President Jimmy Carter is believed to be the first former United States President in modern times to serve on a university’s governing board, and the Mercer board is the only board the President has served on since leaving office, other than the Carter Center.

In this six part video series, the 39th U.S. President talks about Mercer’s heritage of preparing leaders and signature programs like Mercer On Mission. President Carter, who served as Georgia’s governor before moving to the White House, also talks about the process that began while he was the state’s chief executive to establish the Mercer School of Medicine. Other videos in the series focus on student outcomes, and the University’s tradition of faith and service. President Carter also reflects on his decision to join the Mercer Board of Trustees.

A University With Passion 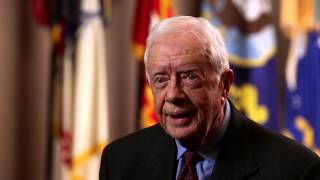 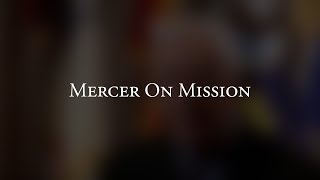 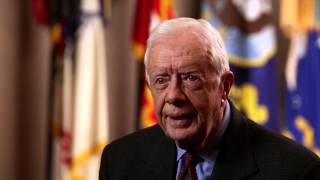 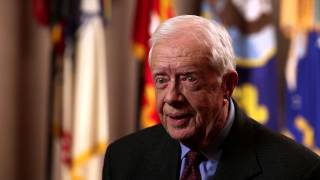 A University With Passion 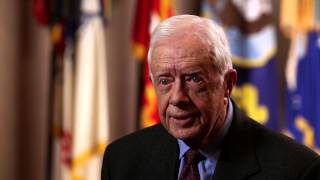 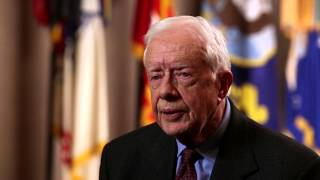 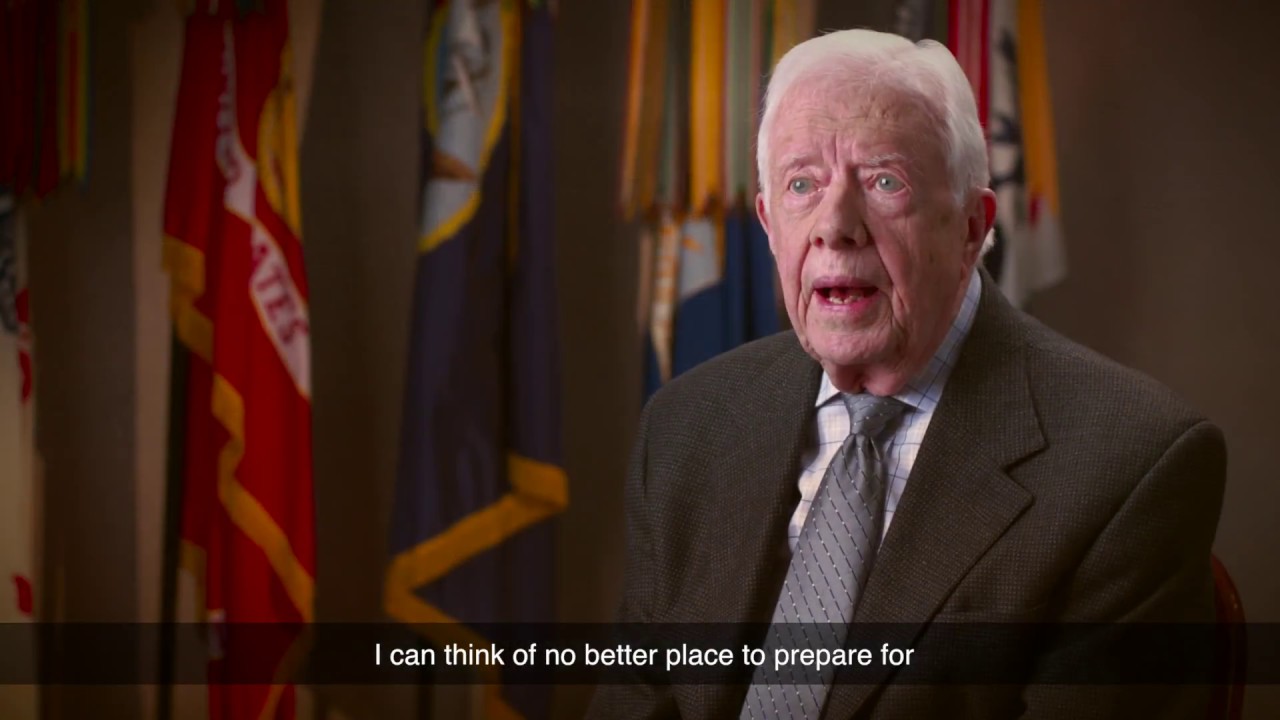 “We are deeply grateful to President Carter for taking the time to record these videos. Over the years, President Carter has become a passionate advocate for the contributions that Mercer makes to higher education and to the communities around the world where our graduates live and serve.”